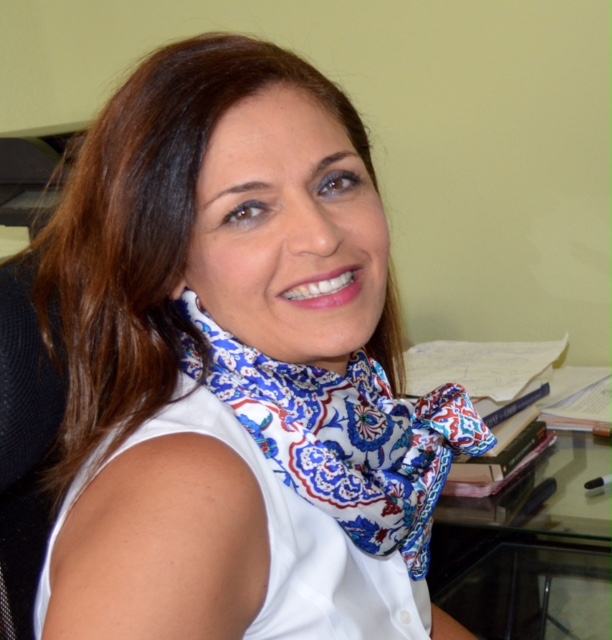 How to Write a Prize Winning Memoir 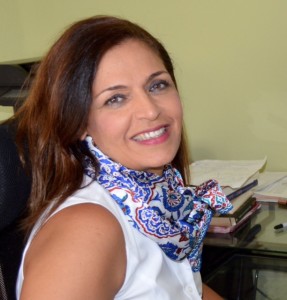 Roundtable Discussion – Free to All

“What you have done in this book is exactly what I would like for my patients to do—and that is to confront the truth,” my therapist told me after reading my memoir.

She was right! I escaped Iran when I was 17 years old and came to America with nothing other than a 6-month student visa and a steadfast determination to work hard in becoming a scientist—a profession of my childhood dreams. At age 45 I had a lot going for me. I was a professor of Geophysics at Stanford University and had worked for many years for NASA. My scientific discoveries were featured in Time, Washington post, San Francisco Chronicle and many other national and international newspapers, yet something profound was missing from my life. I felt a strong desire to make sense of my past, write about it, hand it to someone and say, “Here is what I went through. I hope you learn something from it.”

What helped me the most in writing my book was joining a memoir-writing class where I could share my stories in a safe environment. To my surprise, despite our different cultural backgrounds, we all had much in common when our lives were crafted into stories. I walked away from this experience feeling that my past had lost its power over me. Now, the truth, as I believed it, was written in black-and-white and I no longer felt ashamed of my past. Instead, understanding my past gave me the perspective I needed to become whole and feel at peace with myself.

Here are a few things that might help you in writing your memoir:

Azadeh Tabazadeh is the author of The Sky Detective, a debut memoir about her childhood and adolescent years in Iran. Her story offers an eyewitness account of what life was like inside an Iranian household and on the streets of Tehran, before and after the 1979 Islamic Revolution and during the war with Iraq. Excerpts from her memoir have won several prestigious writing contests, including the East of Eden Award in 1998 and the San Francisco Writers Conference Grand Prize in 2012. Azadeh fled Iran in 1982, two years after the Iraq invasion of Iran, to pursue her dream of becoming a scientist. In 1994 she graduated with a doctoral degree in chemistry from UCLA. Since then, she has worked at NASA, taught at Stanford University, and has published over sixty scientific articles. Among her many accolades are a Presidential White House Science Award and a feature article in Time that details her personal life and scientific discoveries.

Listen to the recording here: