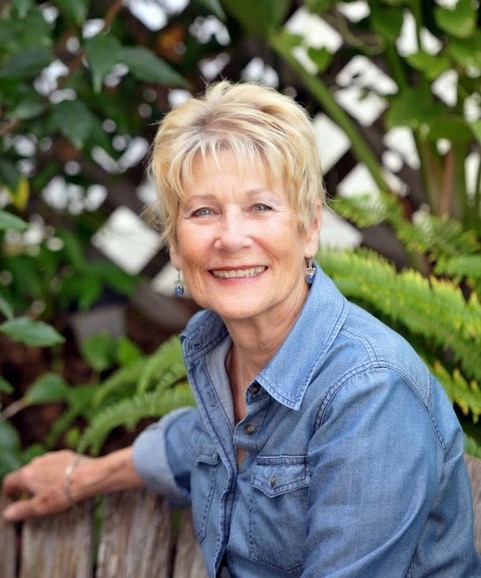 You Can’t Say That!

How Your Inner Critic or Emotional Censor Can Silence You

Most every writer has voices that speak to her and not all those voices are encouraging, many in fact get in the way of our writing and hold us back from telling our truth. Most often these are old voices, messages we picked up along the way, usually when we were very young—perhaps being shamed by a teacher or frequently criticized. We may not actually “hear” these inner voices or even be aware they are part of us, but they may be what cause us to procrastinate writing the story we want to write or stop writing all together. The inner critic repeats negative self-talk and stirs up all kinds of fears and anxieties. The perfectionist keeps us revising and revising or stops us from ever showing our work to anyone. The guilt-tripper tells us it’s protecting us when, in reality, it’s keeping us silent instead of opening up and saying what we want to say the way we want to say it.

If you recognize some of these traits in your own writing, you’re not alone. The inner critic or emotional censor plagues most writers at some time or another, especially when we get close to breaking the silence and writing those stories that want to be told—stories that need to be told.

Our time together will include several short writing exercises that will give you clues about when your critic or censor is getting in the way of writing your truth. We’ll offer techniques that you can try out right then and there and take with you as you continue to write your story and tell your truths.

Judy Reeves is a writer, teacher, and writing practice provocateur whose four books on writing include A Writer’s Book of Days, named “Best Nonfiction” by the San Diego Book Awards and, most recently, Wild Women, Wild Voices. Her fiction, nonfiction, and poetry has appeared in the San Diego Reader; The Frozen Moment; A Year in Ink; Connotations Press; Serving House Journal; Waymark; Expressive Writing, Classroom and Community, and other journals and anthologies. Two plays, written with a women’s writing ensemble, were produced by the Fritz Theater. She’s also served as editor for several journals and chapbooks. She has been leading community-based writing practice groups for twenty-five years and teaches at writing conferences internationally and at San Diego Writers, Ink, a nonprofit literary center she cofounded. Current writing project: a memoir based on an around-the-world trip she took many years ago. Judy’s website is judyreeveswriter.com where she posts blogs on The Lively Muse.

This website uses cookies to improve your experience while you navigate through the website. Out of these, the cookies that are categorized as necessary are stored on your browser as they are essential for the working of basic functionalities of the website. We also use third-party cookies that help us analyze and understand how you use this website. These cookies will be stored in your browser only with your consent. You also have the option to opt-out of these cookies. But opting out of some of these cookies may affect your browsing experience.
Necessary Always Enabled